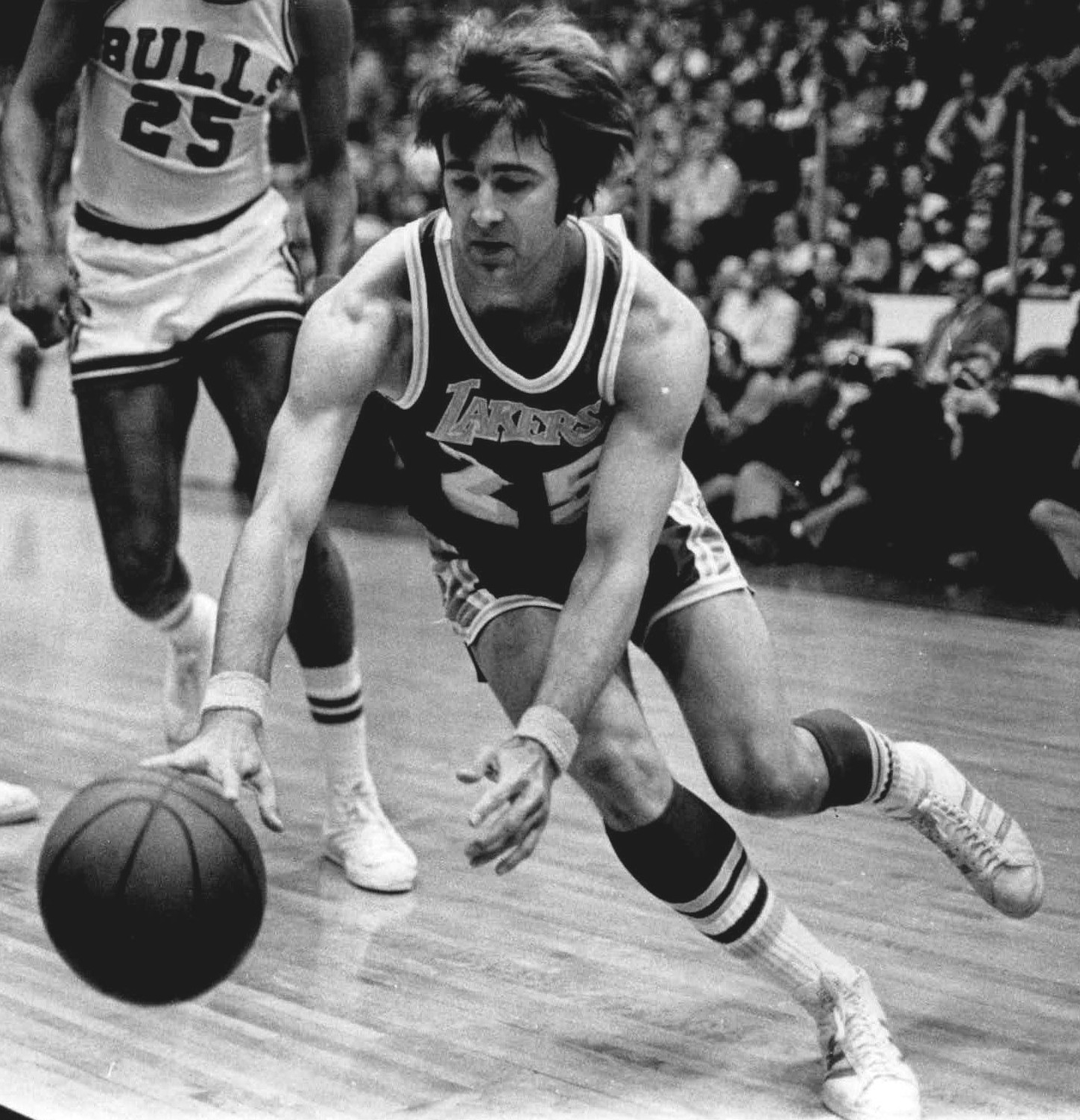 Gail Goodrich came into the NBA with the reputation of being a great winner, as he scored a then record 42 points for UCLA in the 1965 NCAA championship game. Goodrich was then selected by the Los Angeles Lakes as their territorial pick in the 1965 NBA draft. Goodrich was an integral piece in the Lakers winning a championship in 1972 and was a five-time all-star. Goodrich finished his career with averages of 18.6 points and 4.7 assists per game.