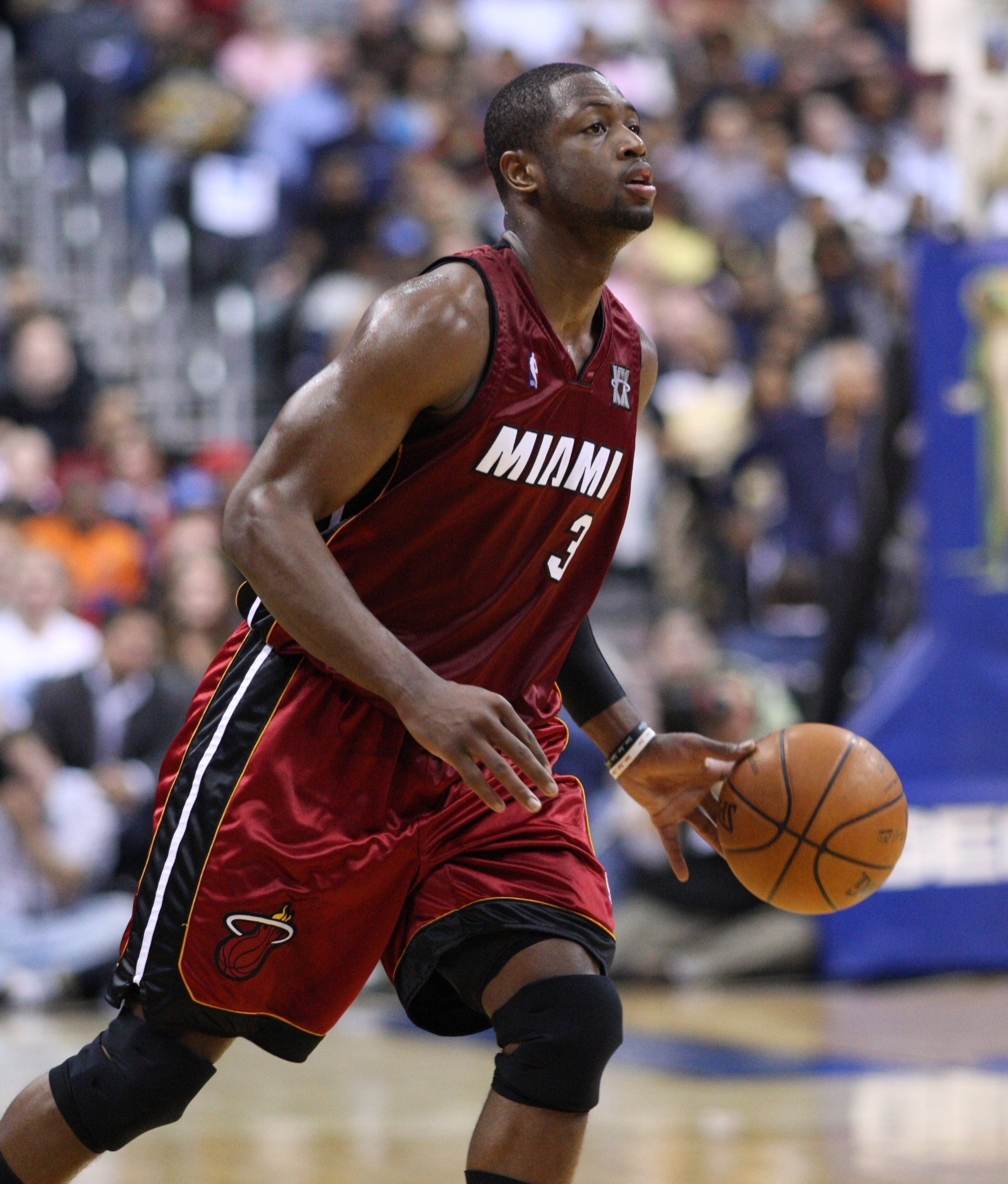 Although we are splitting hairs when you compare his career to Kobe Bryant’s, Dwyane Wade is the second-best shooting guard of all-time. Wade is a 12-time all-star, three-time champion and led the league in scoring once during his career.

Where Wade was better then Bryant statistically was in effective field goal percentage, steals, blocks and assists. Wade has blocked more shots then any player at his height of 6 foot 4, and is second all-time among guards. Where Wade really separates himself from Bryant though is his performance in the 2006 NBA Finals, which is regarded by many as the greatest Finals performance in NBA history.

In the 2006 NBA Finals, the Heat were down 0-2 in the series before Wade took over scoring 42, 36, and 43 points respectively in Games 3, 4 and 5 to put Miami ahead in the series. In the pivotal Game 3 of that series, the Heat were down by 13 points with less then seven minutes left in the game before Wade led a 22-7 run to close out the game. Wade was the fifth youngest player to win the NBA Finals MVP and his 34.7 points per game were third-most all-time. Wade’s player efficiency rating for that series of 33.8 is the best mark of any performance in NBA Finals history.