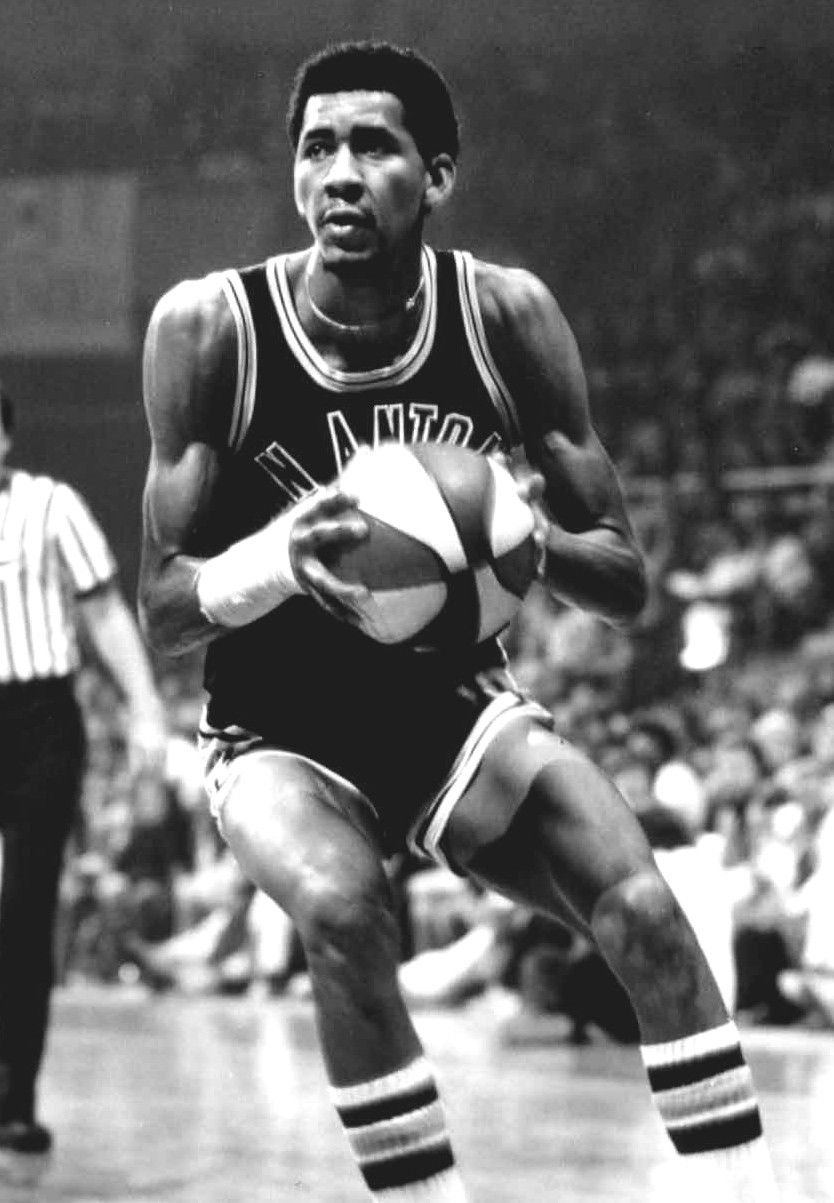 George Gervin played a majority of his a career with the San Antonio Spurs and was really their first elite player. Gervin was a nine-time all-star, who led the league in scoring four times. Gervin was known by the nickname “The Iceman” and averaged over 26 points per game in his NBA career.