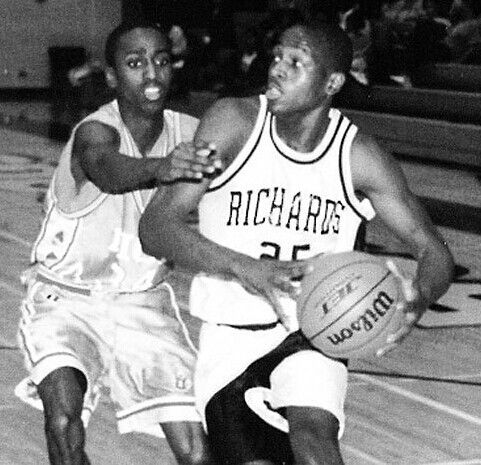 This was a big turning point in Dwyane Wades life. Dwyane’s mother Jolinda had been battling a lethal addiction to drugs during his early childhood, so his sister Tragil decided to trick Dwyane into moving with his father to change the course of their lives.

Dwyane was introduced to basketball after moving in with his father, Dwyane Wade Sr., and would learn the game in school and while playing with his stepbrothers.