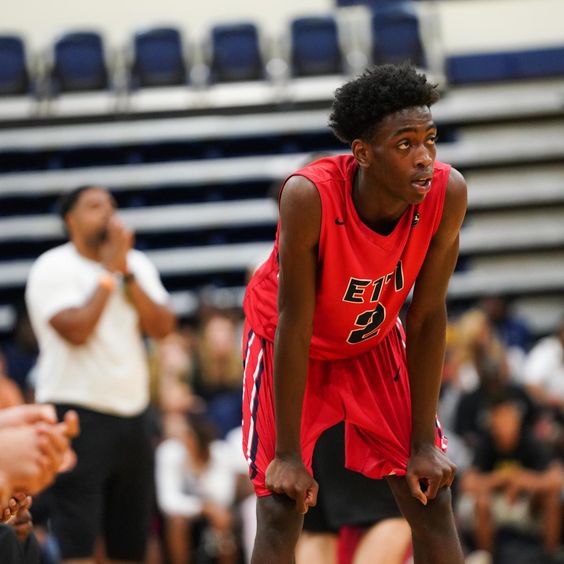 In August of 2018, Zaire announced on IG that he was blessed to receive an offer from Nebraska.

His Stepmom Gabbie Union was excited to say the least, originally from Nebraska and a University die-hard.

Since getting an offer from Nebraska, Zaire has also received offers from Rhode Island and DePaul.