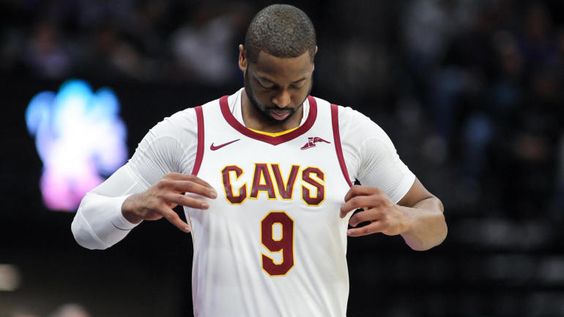 After leaving Miami and playing one season with the Chicago Bulls in 2016, Wade decided to team up with James once again, this time in Cleveland.

Unfortunately (not really), it didn’t last long. The Cavs had a nice 18-1 run in December while Dwyane was starting to click on the Cavs, but it wasn’t meant to be long term. Wade was able to get a few alley-oops to LeBron before being traded back home to the Miami Heat in February 2018.