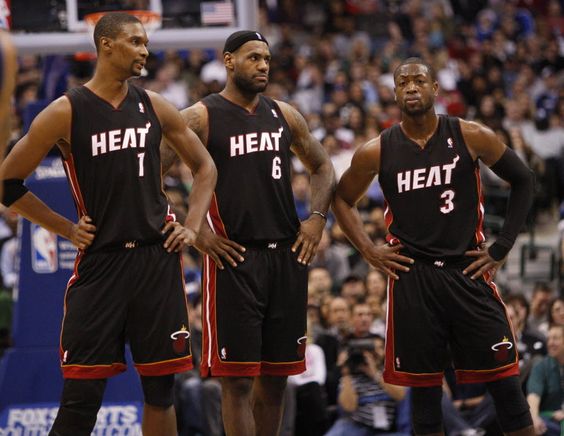 The most depressing season of the James-Wade Era.

As expected, the Heat made it to their 4th straight finals appearance, but the vibe was different. Rumors began to surface during the playoffs that LeBron was considering leaving Miami, and Dwyane was playing hurt practically all season and into the Finals.

The Heat didn’t stand much of a chance this time around against the Spurs with Wade injured and Kawhi breaking out as a star. It was obvious the Spurs smelt the blood in the water and acted on it. They ended up beating the Heat in 5 games, making this LeBron and Wade’s last Finals together.