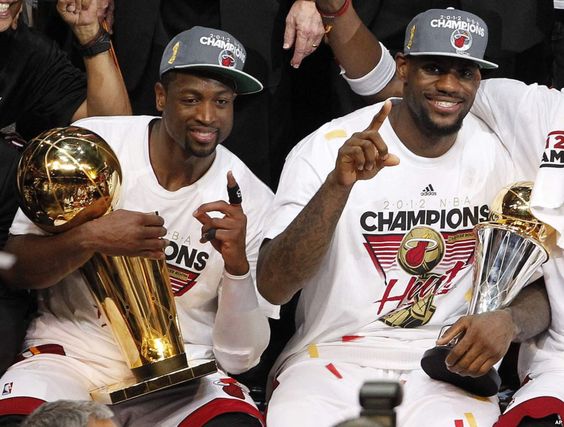 As expected, LeBron was a mad man on a mission this year with a Finals victory in his tunnel vision.

The Big 3 wrecked the defending champion Dallas Mavericks in the first game of the season to set the tone and deliver a message to the rest of the league that they weren’t f*cking around this time.

The Heat played the OKC Thunder who had a young Big 3 of their own: Kevin Durant, Russell Westbrook, and James Harden.

Nevertheless, KD and the inexperienced Thunder never really stood a chance. The Heat won the Finals in 5 games and LeBron earned his 1st Finals MVP.