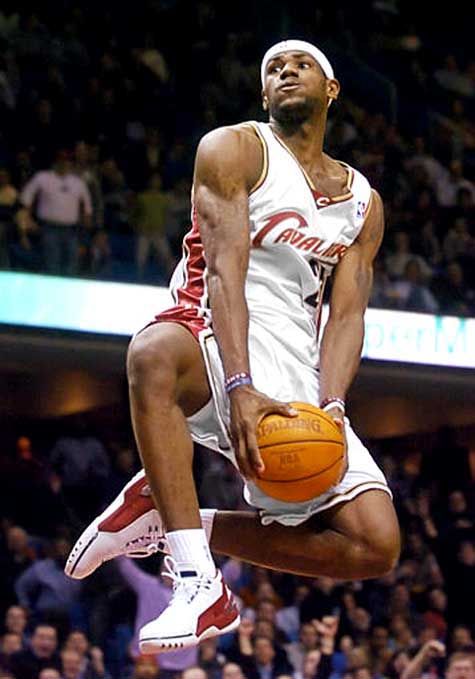 LeBron got his first shot at a ring in 2007. But things went far from going his way.

This 2007 Cavaliers team was arguably LeBron’s worst supporting cast throughout his career, yet he managed to lead the group to the NBA Finals.

The Cavs were out-classed, Tim Duncan and the Spurs swept LeBron and the Cavs at ease.