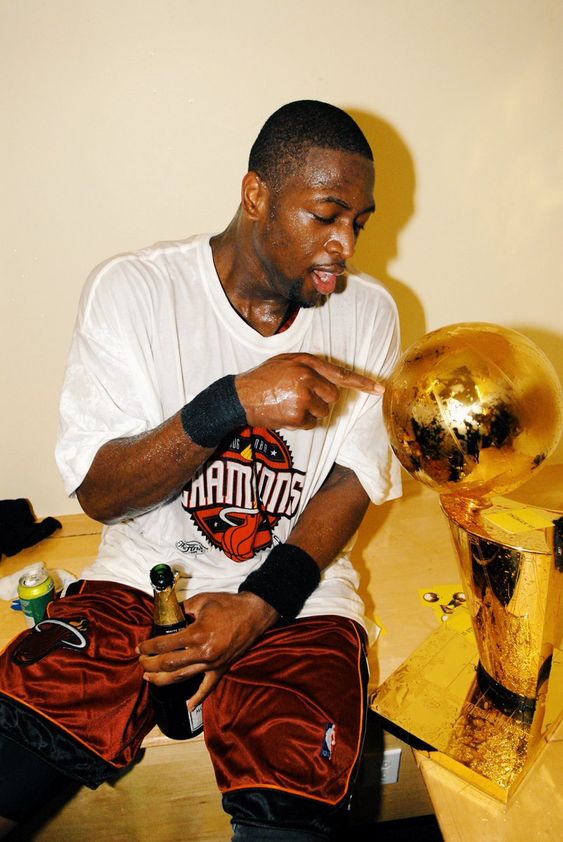 Bet some of the youngins reading this didn’t realize Wade won a Finals and Finals MVP in only his 2nd season.

Dwyane Wade’s 2006 Finals performance is still regarded as one of the best Finals performances of all-time. After being down 0-2 to the Dallas Mavericks in the Finals, Wade led the Heat to 4 straight victories and averaged about 35 points per game, 8 rebounds per game, 4 assists, and 3 steals while shooting 47%.