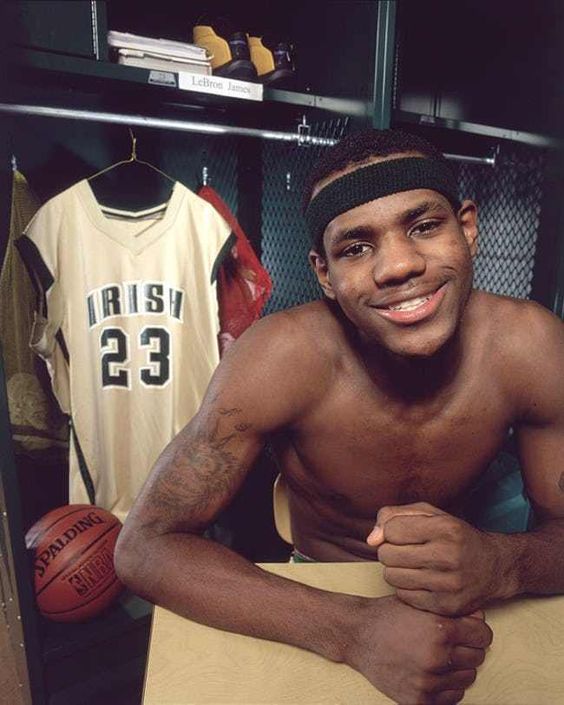 He wasn’t wrong, LeBron had just led his team to consecutive State Championship while putting up ridiculous numbers. That year he averaged 29 points per game, 8 rebounds per game, 6 assists per game, and about 3 ½ steals per game. Later, he was nicknamed Ohio Mr. Basketball.