College football has reached a level of popularity that the mass people know schools more for their football team than their academics.

With that increase level of interest, comes with a rise in fans. As most schools play just six or seven home games a year, games have turned into weekly traditions, with thousands and thousands of people making plans to attend games.

Here’s a look at the top 20 schools with the highest attendance at home games. 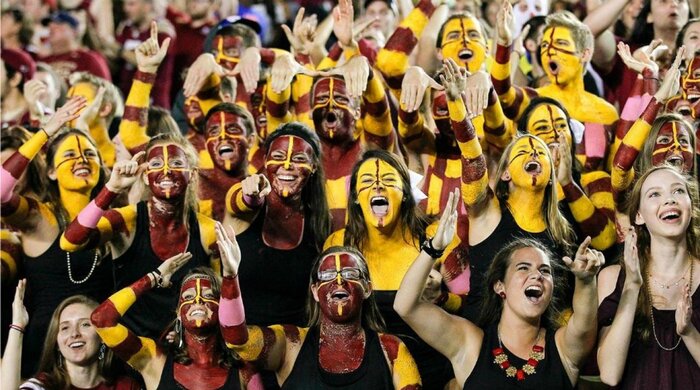