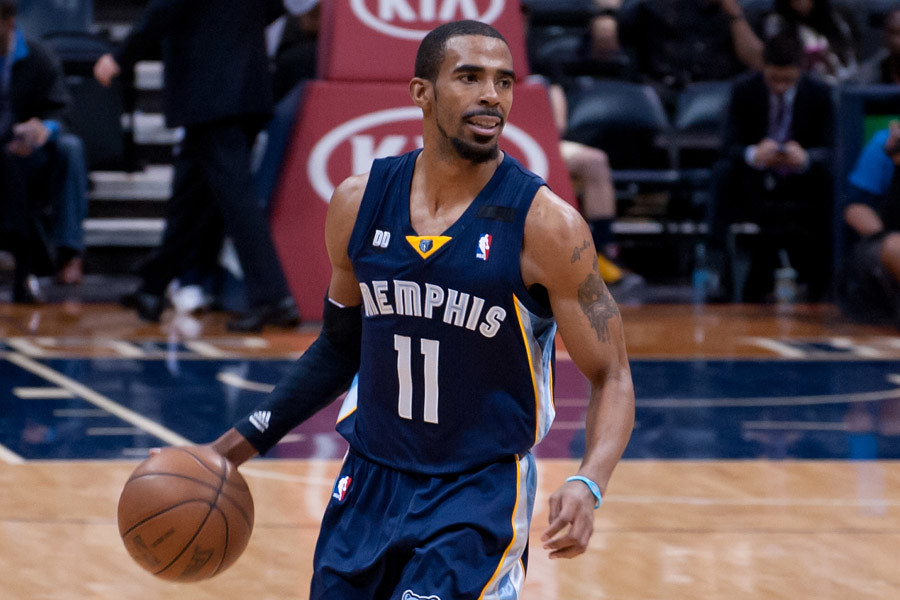 If the Memphis Grizzlies keep on winning this year, then Mike Conley should finally be named to his first All-Star team. Conley has been hurt throughout his career, when it comes to personal achievements, because he does not fill out the stat-sheet as well as other guards in the league.

Still, Conley has been the leading man in Memphis for a while now and has led the Grizzlies to plenty of winning. Conley is extremely underrated as he is one of the best floor generals in the NBA.