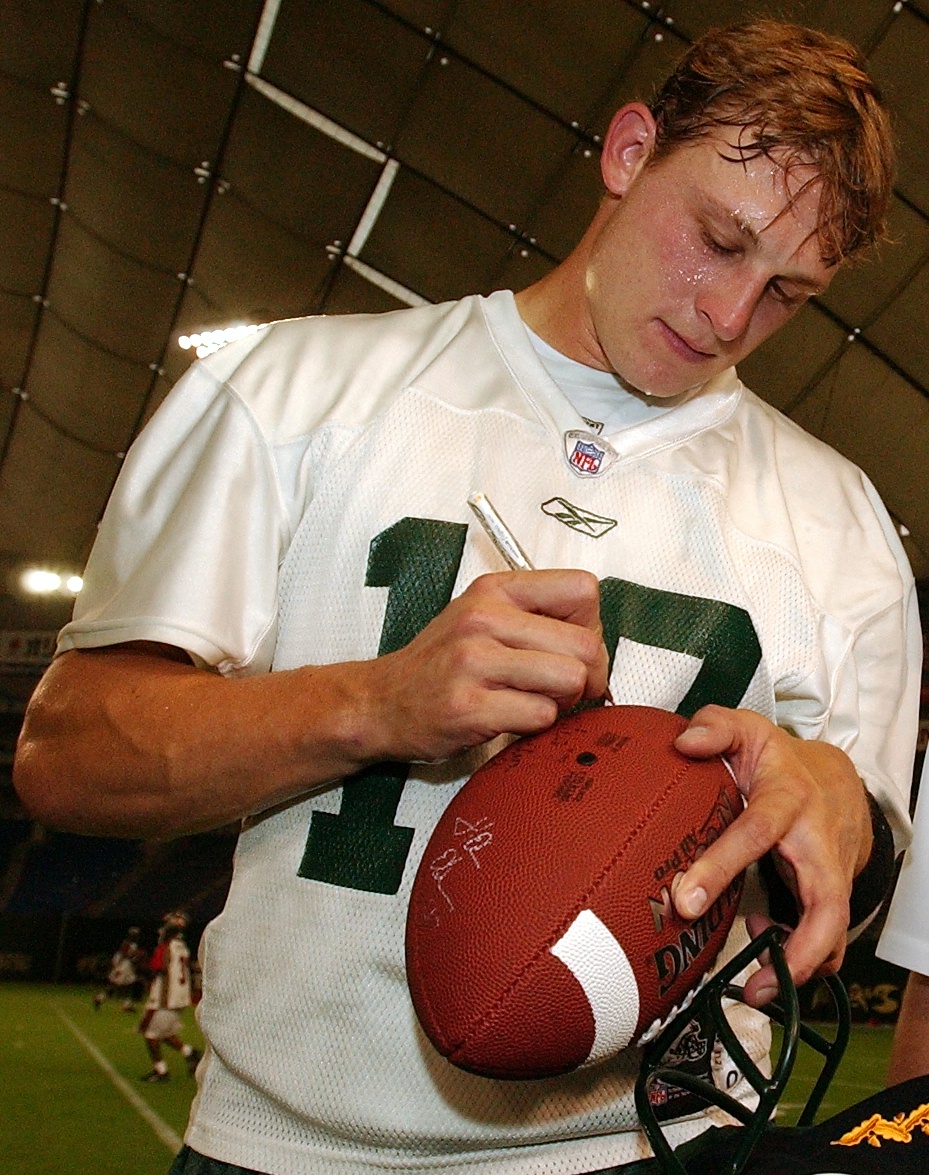 Chad Pennington could have had an even better career if injuries did not limit his production on the field. In fact, Pennington won the Comeback Player of the Year Award twice in his nine seasons as a starting quarterback.

In his first season starting for the Jets, Pennington threw for 3,120 yards and 22 touchdowns against just six interceptions. That year he led the NFL in passer rating yet was not named to the Pro Bowl.