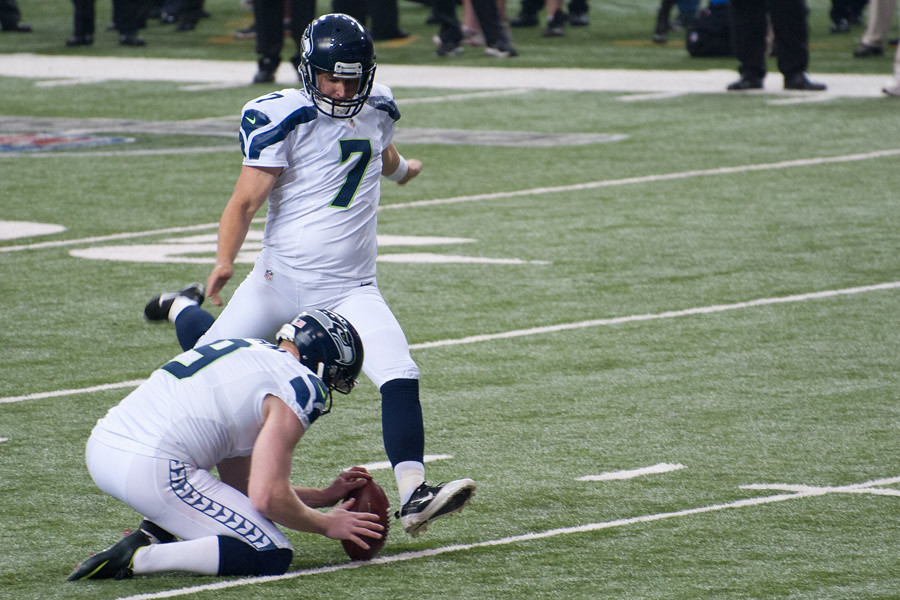 Ryan Longwell was a dependable placekicker in the NFL for 15 seasons, playing for the Green Bay Packers and the Minnesota Vikings.

Longwell hit 83% of his field goal attempts throughout is career and had multiple seasons in which he converted on over 90% of his attempts. With all of that longevity and success, it is shocking that Longwell never made a Pro Bowl.