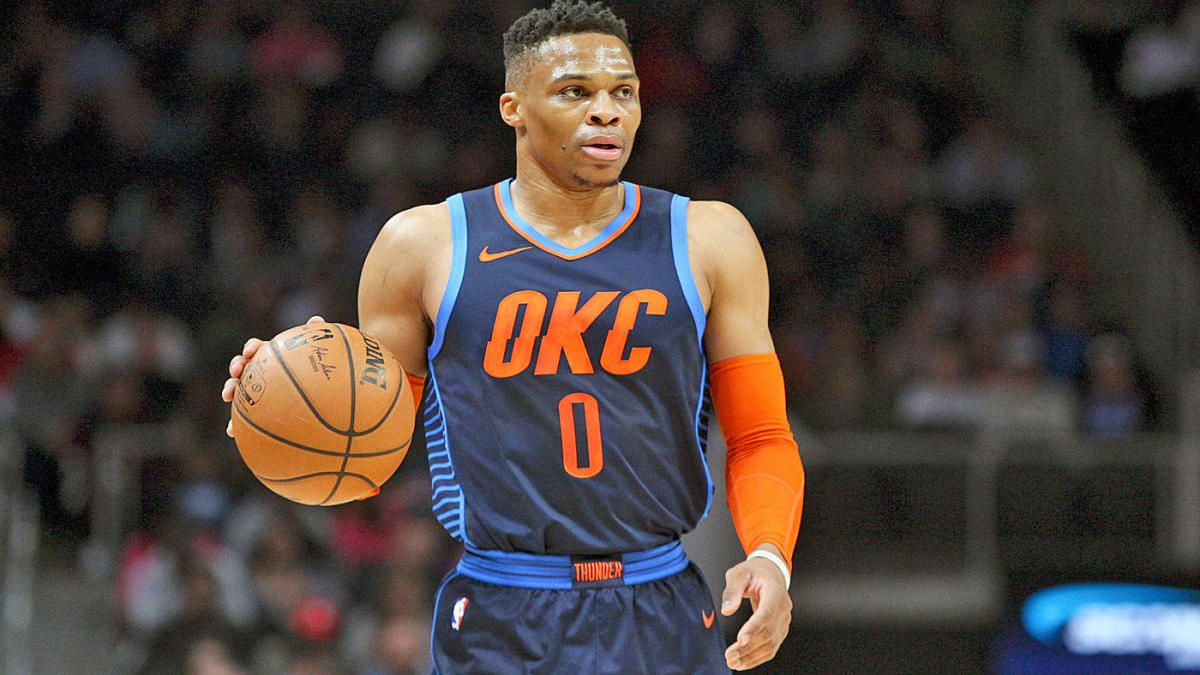 On Thursday night, the Oklahoma City Thunder shook the NBA landscape by announcing that they decided to trade Russell Westbrook to the Rockets for Chris Paul, and two future first-round picks.

Westbrook has been the sole face of the franchise after Durant departed for Golden State in 2016, and after spending 11 seasons in OKC, he’d become a huge part of the community, as well. So it was fitting, then, that the night Westbrook was traded, he was hosting a comedy show in Tulsa, Oklahoma, where he briefly addressed the crowd that had come to see him for maybe the last time. After thanking everyone for coming out and supporting the comedy show, Westbrook paused.

“And thank you guys in Tulsa for supporting me all these years. I appreciate it,” he said, as massive cheers went up in the background.