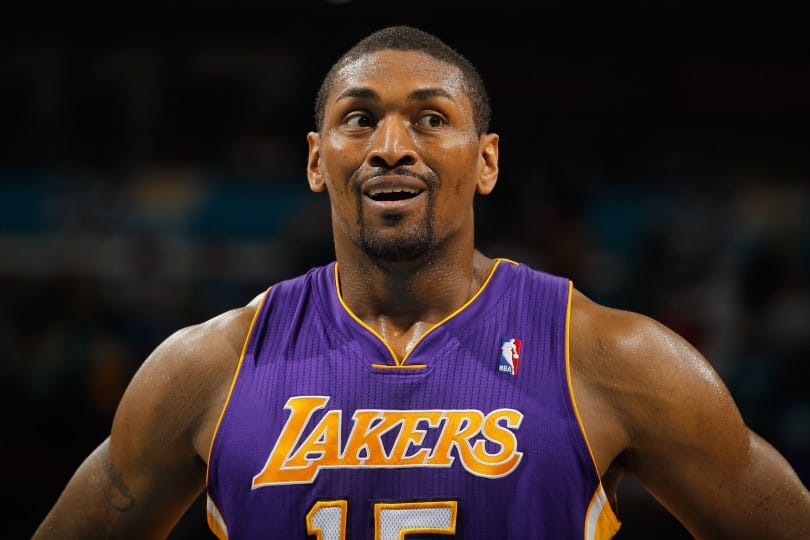 The brawl between the Detroit Pistons, and the Indiana Pacers is one that will be remembered forever, happening on November 19th, 2004.

It was exactly 15 years ago to this date, that one of the most infamous brawls in sports history happened.

The Detroit Pistons were losing to the Indiana Pacers 97-82.

As Ben Wallace went up for a layup, he was fouled by Ron Artest. After the play, Wallace shoved Artest, but it didn’t amount to much of anything.