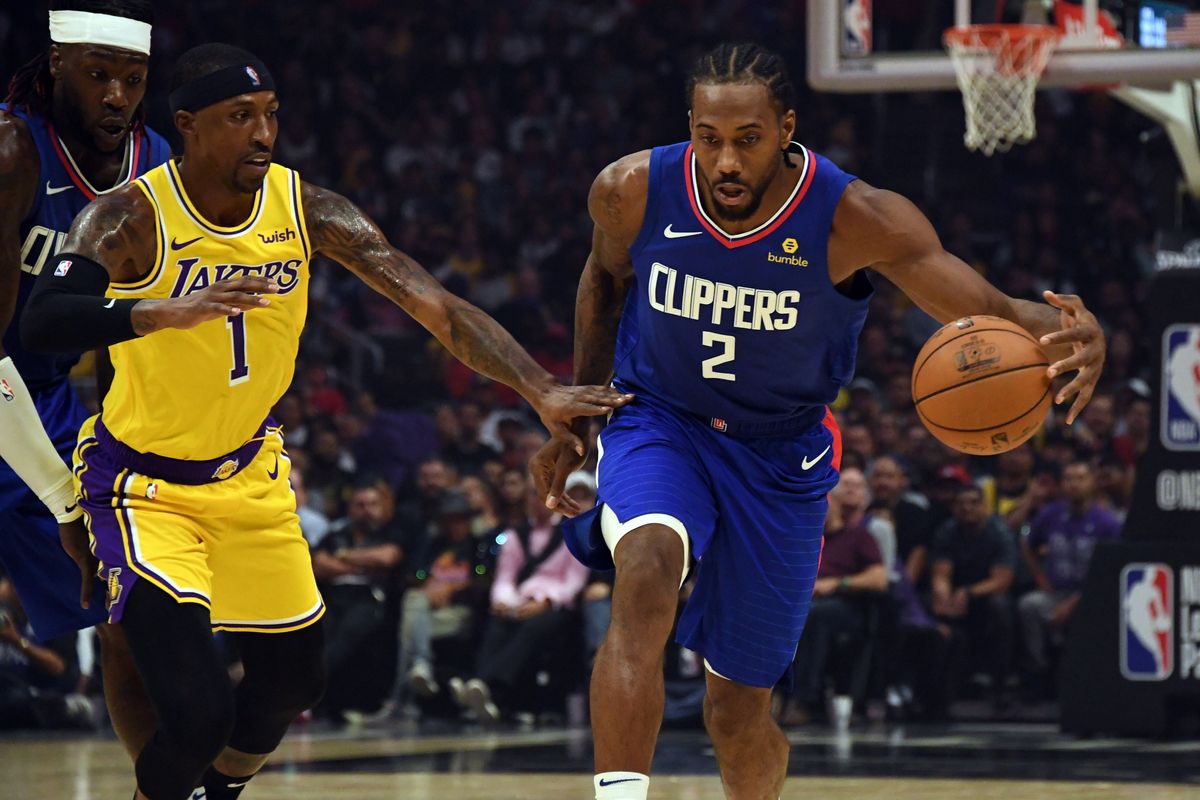 On opening night, the world’s eyes were feasted on a special game, some even called it a preview of the western conference finals.

On Tuesday night, reigning champion and finals MVP, Kawhi Leonard, faced off against three-time champion and four-time NBA MVP, LeBron James, who has been out from basketball since April when the injury-proned Los Angles Lakers ended their season missing the playoffs, and finishing with a record of 35-47.

Opening night at the Staples Center did not end well for the new-look Lakers who acquired Anthony Davis in the off-season. The Los Angeles Clippers handed the Lakers their first loss of the season with the final score being 112-102.

James, who has been in nine NBA Finals, is looking to “reclaim his throne” this year as he told Kendrick Perkins in the off-season. However, it is beginning to seem as if Leonard is the new king as James is aging, and Kevin Durant will not be able to play this year due to a tragic injury that he suffered in the previous Finals.

Leonard scored 30 points with a total of six rebounds, and five assists. Leonard’s defense along with a strong defensive roster on the Clippers held James and Davis shy of 40% from the field.

LeBron James, who has been nicknamed “King James,” throughout his career, seemed passive in their loss to the Clippers. Possibly, it was the pressure that all NBA fans were putting on this game. Maybe, it was that he and Davis are still building their chemistry on the floor. Perhaps, it may be that King James is aging as he is 35 years old, and father time is undefeated.

Kawhi Leonard, or LeBron James, the STAPLES Center will be hosting 82 games this year, where both teams will be title contenders. It’s a special time to be in Los Angeles, and an exhilarating time to be an NBA fan.